Meditation, Kids and Better Grades? It May Not Be As Far-Fetched As You Think

When Oprah Winfrey touts the benefits of meditation, the practice has truly gone mainstream.   Asking an 8-or 9-year-old to meditate?  That seems like something outside the realm of possibility.   But giving your kids the opportunity to experience the centering positive aspects of meditation without actually expecting them to meditate is something most parents might consider.  Especially since research shows meditation increases activity in the brain regions used for paying attention, making decisions and academic performance.

In a study published in the journal Psychological Science, college students who did meditation training designed to help them focus and stay present had higher accuracy scores on the GRE and scored higher on working memory tests when compared to their peers after the training.

Richard Davidson, professor of psychology and psychiatry at the University of Wisconsin School of Medicine and Public Health and the Waisman Center, studied brain activity during meditation and found that meditation increased activity in the brain regions used for paying attention and making decisions.  Psychologists have long considered an adult’s capacity to pay attention as relatively fixed, but Davidson says: “Attention can be trained, and in a way that is not fundamentally different than how physical exercise changes the body.  Our findings suggest that it may be possible to train attention in children with methods derived from these practices.”

So how can you give your kids the benefits of meditation if they aren’t likely to actually meditate?  That’s where BrainBeat comes in.  BrainBeat gives kids an opportunity to focus their minds on keeping a beat, similar to a mantra used in meditation.  The more accurately kids keep a beat the more points they score.  They play for 20 minute sessions 3 times a week.  The tool is fun and interactive and trains the brain to improve focus and concentration.  In fact studies show that focus and concentration can improve by as much as 30%.

When it comes to concentration, most kids can benefit from a little help.  And while meditation might seem outside the box for a 9 year old, getting the benefits of meditation without the “om” is a mantra we can all agree on. 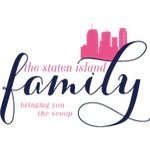 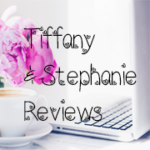 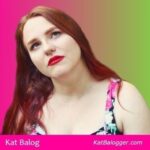 Parent blogger Kat Balog reviews BrainBeat after her son uses it to improve focus and concentration. 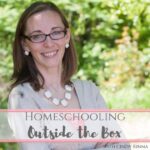 Homeschooling Outside the Box 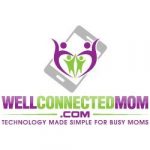 Technology guru and well connected mom Lori Cunningham puts BrainBeat to the test with her son and daughter. 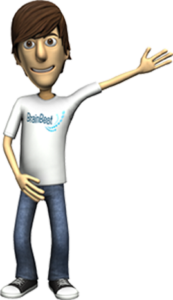 Join our email list & receive a 10% OFF coupon for BrainBeat.
PLUS learn how BrainBeat can help your child achieve more!

Is BrainBeat Right for Your Child?

In a just a few minutes we can see if BrainBeat is a good option to help improve your child's attention, coordination, grades and more!